Due to my life changing a little faster than I can keep up with it's with sadness I say that at least for now, the distro portion of Lost in Fog is ending. I LOVE doing this distro but unfortunately I can no longer keep up with many hours the distro demands for packing orders, admin and hauling that giant black box of records around.

The label and tour booking portion of Lost in Fog will continue however be perhaps a little quieter during 2020. I've discounted all the distro stock (excluding some label releases) from 20% - 60% off.

TAKE THIS SHIT OFF MY HANDS! Happy to give discounts for bulk buys and of course pick up in Melbourne is always available. 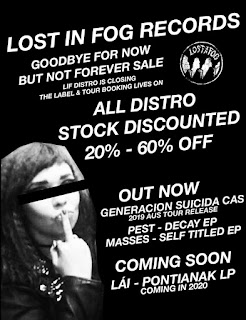 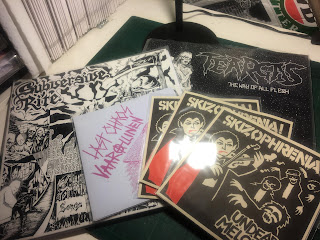 Available to buy through the online store
http://lostinfogdistro.bigcartel.com/
Or at shows I bring the distro to: This week I'll be at Maggotfest tonight (Saturday) at the Tote & Monday night at the NSC

Or available to pick up in Melbourne or postage worldwide
Posted by Tessa at 22:31 No comments:

Check out the Facebook event for the show here. 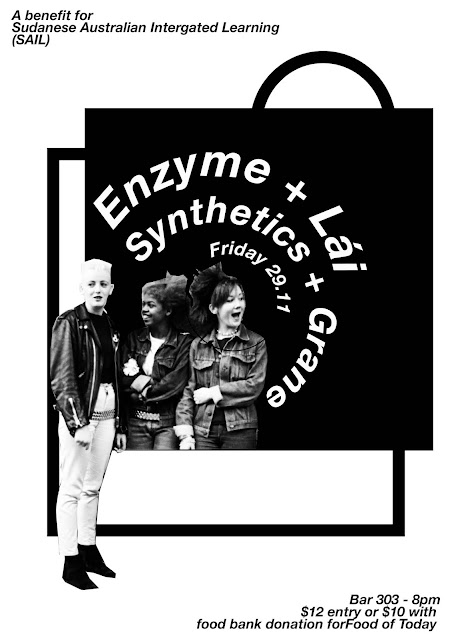 PUNKS FOR ROJAVA! Solidarity is a weapon!

The current level of brutality in the world is shocking and leaves us speechless. As incomprehensible as it all may be, we cannot let ourselves fall into a state of shock. We need to transform our speechlessness into cries of protest. It is time to give voice to our rage and fight the conditions in the world that are making us sick and leaving others dead. It is time to take a stand!

We cannot lose our solidarity in this cold world because it is our weapon in the fight for a humane existence.

In order to help break the silence and to show solidarity with the people and the revolution in Rojava, we - a collective of DIY Record Labels from all over the world – will be donating 25% of our proceeds in the coming week to the humanitarian aid organization Cadus and the Jinwar Free Woman’s Village. Because ours is a collective struggle.

Get active and take part in demonstrations and protests. The fascist aggression of the turkish army is also an attack upon us and our ideals.

It may seem small, but it’s a start! 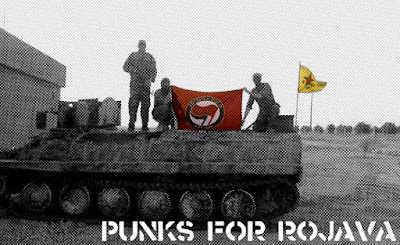 UP THE PUNX Records (Poland)
www.upthepunxrecords.bandcamp.com

NOTHING TO HARVEST Records (Greece)
www.nothingtoharvestrecords.bandcamp.com

VOICE FROM INSIDE TAPES (Ukraine)
www.voice-tapes.blogspot.com

MUSIC FOR LIBERATION (Czech Republic)
www.musicforliberation.com
Posted by Tessa at 21:26 No comments:

UBIK 'NEXT PHASE' MLP NOW AVAILABLE TO BUY IN AUSTRALIA!

Ubik's new MLP out on Iron Lung Records 'Next Phase' is now available to buy through the Lost in Fog distro! We have limited quantities of orange and green vinyl as well as a the classic black.

Grab a copy via http://lostinfogdistro.bigcartel.com/product/ubik-next-phase
or email lostinfogdistro@gmail.com for wholesale enquires (Australia, SEA, NZ only) 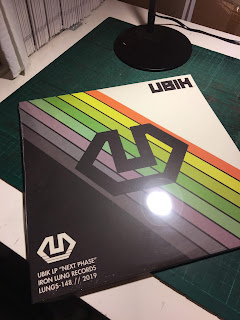 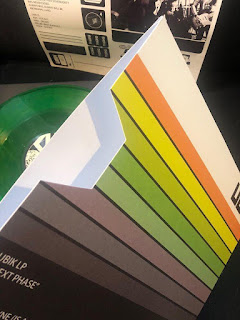 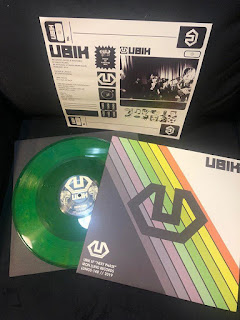 The next big thing coming up on the Lost in Fog calendar is the Ubik 'Next Phase' MLP launch! The record is being released on Iron Lung Records in the USA however is being distributed in AUS/SEA/NZ by Lost in Fog.

Ubik are launching the new record Saturday Nov 30th at the Curtin with special guests The Uglies (SA) playing their first show in Melbourne since 2017, Bitumen & Vampire. 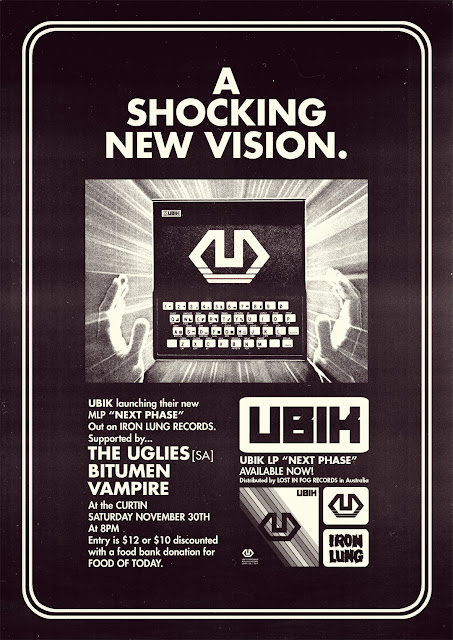 For anyone who missed out on Generacion Suicida Australian tour tape you can now order one through the online store, pick up in Melbourne or postage worldwide available.

Pick up a tape here. 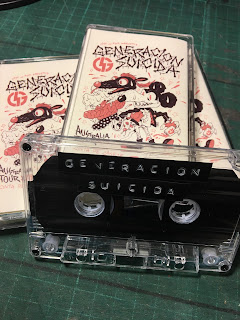 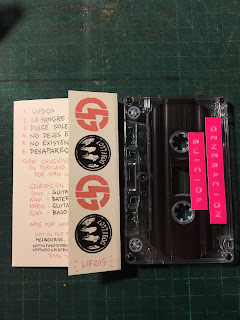 Tour was an absolute dream, thank you to all who helped, played and attended any of the Generacion Suicida + Paranoias shows in Australia!
<3 <3 <3 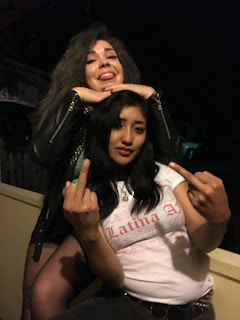